Drilling at North Zone is now in demobilization with all North Zone rigs slated to depart during the week ahead. We are very grateful to drill contractor, Gavilan and their team. The Oroco owned rig has been repaired and returned to site, and that drill will remain on standby into the new year. 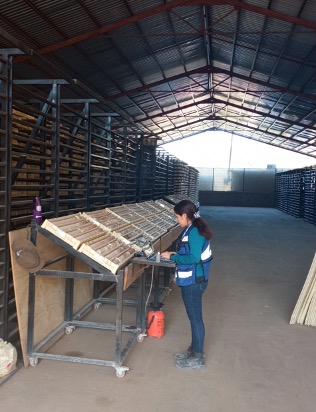 Since last week we’ve collared S014: above, at ~ 129m chalcopyrite, with some molybdenum mineralization.

The South Zone drills will continue with the South Zone program through November / early December. This maintains on-schedule drilling progress against the plans for PEA requirements prior to the Christmas break shutdown.

Some 489 samples (including duplicates and standards) were shipped from Ranchito to the assay lab during the week: these samples included material from holes N042, S008, S009 and S010.

Geological modeling of the North Zone is being accelerated as drilling approaches completion.

We continue to enjoy good weather conditions, and we are continuing our community mapping and engagement. The primary schools’ environmental education and IT implementation to three further schools comprised our Community focus during the week. The initiative grew over the last 18 months from a small concept, and has culminated in ALL elementary students in Choix now having access to computers and digital learning. The initiative was catalysed by local engagement with teachers, supported by students in Vancouver and given major financial impetus by Oroco's Founders and local partner, Ubaldo Treviso. 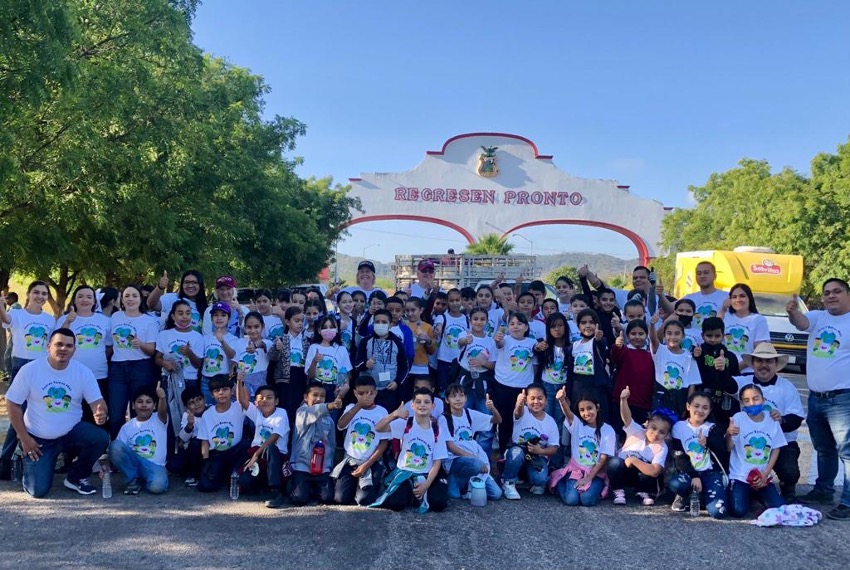 Students and staff from three Choix schools – following cleanup in the area of the city gate. 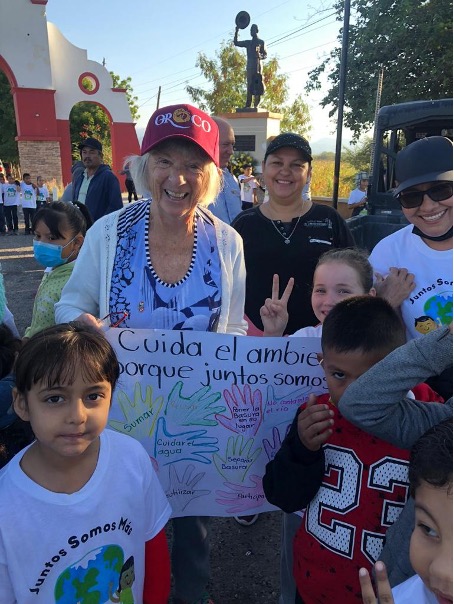 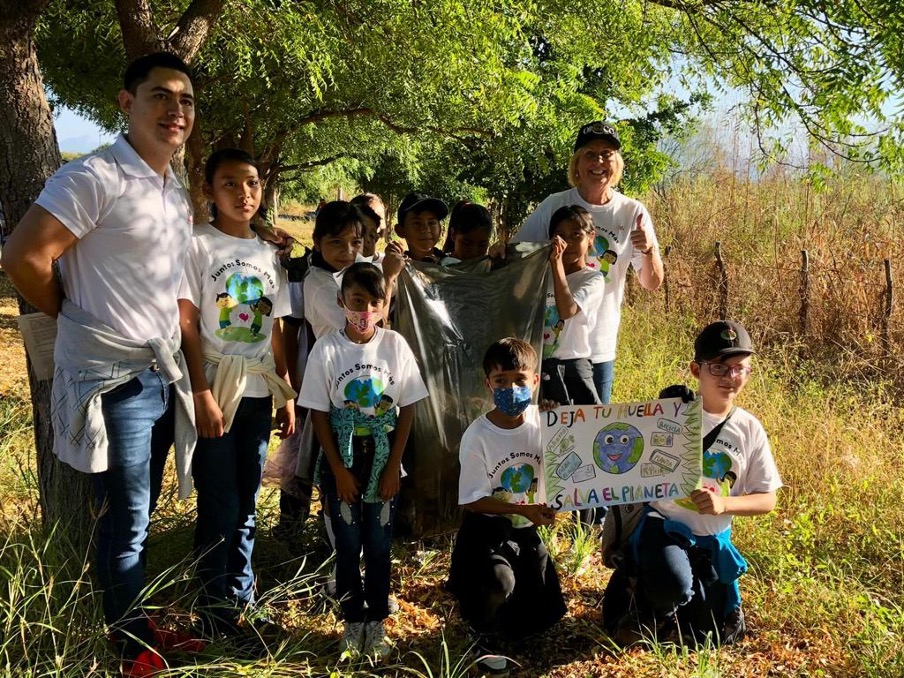 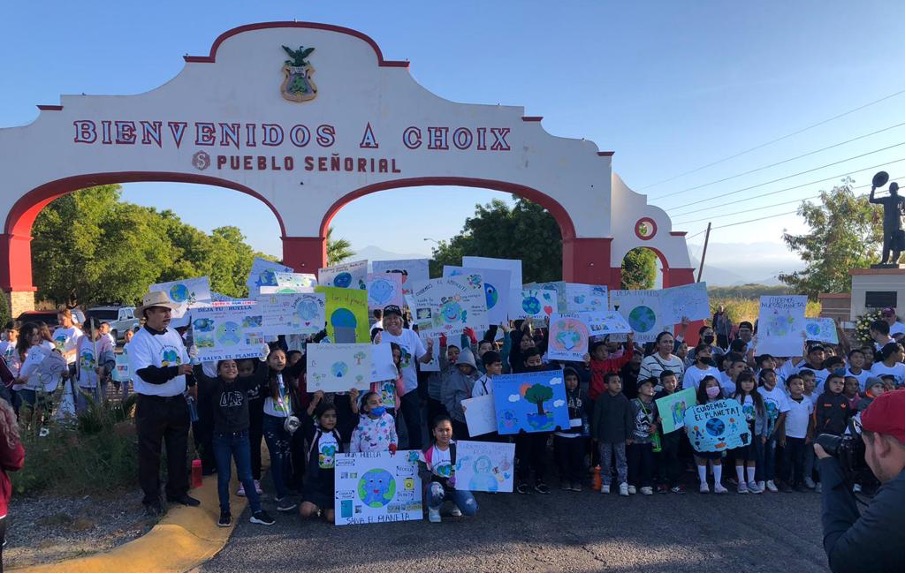 Doing the work and showing the way! 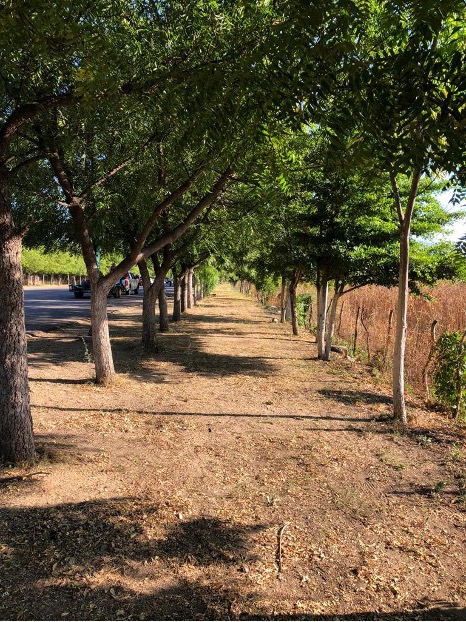 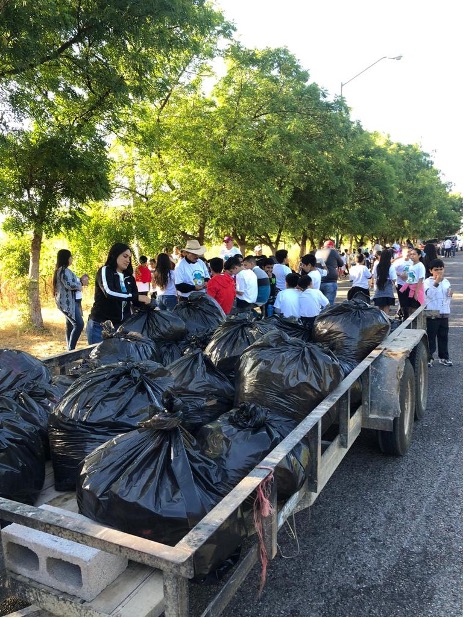 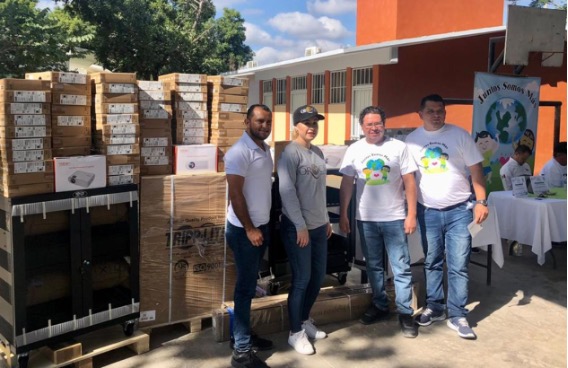